The Czech and Slovak people were quite different when they gained their independence in 1918 than they are today. First, the World War that had just concluded strengthens the bond of nationality amongst the people of Czechoslovakia. Second, religion was still a major part of the culture. The Communist regime had not yet quenched their religious beliefs or led them down a path of dishonesty and deception.
None the less, today is a significant day in Czech history.  Up until 1918, the Czechoslovakian people were without a country to call their own. Their new nation strengthened national pride and individuality; and paved the way for the modern Czechoslovakia, and later the Czech Republic, to emerge after World War II. 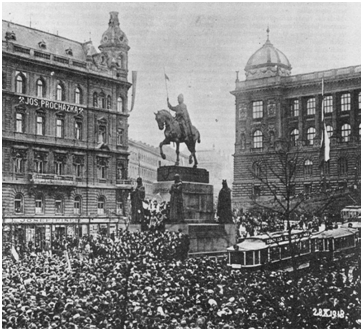 Posted by Jeffrey Allison at 5:41 AM No comments:

This Sunday was our first English Bible study.  Unfortunately, we had no visitors.  Please be in prayer for this ministry opportunity.  We have placed the following flyer in all the dorms and student centers in the  English speaking community of the university in Brno. 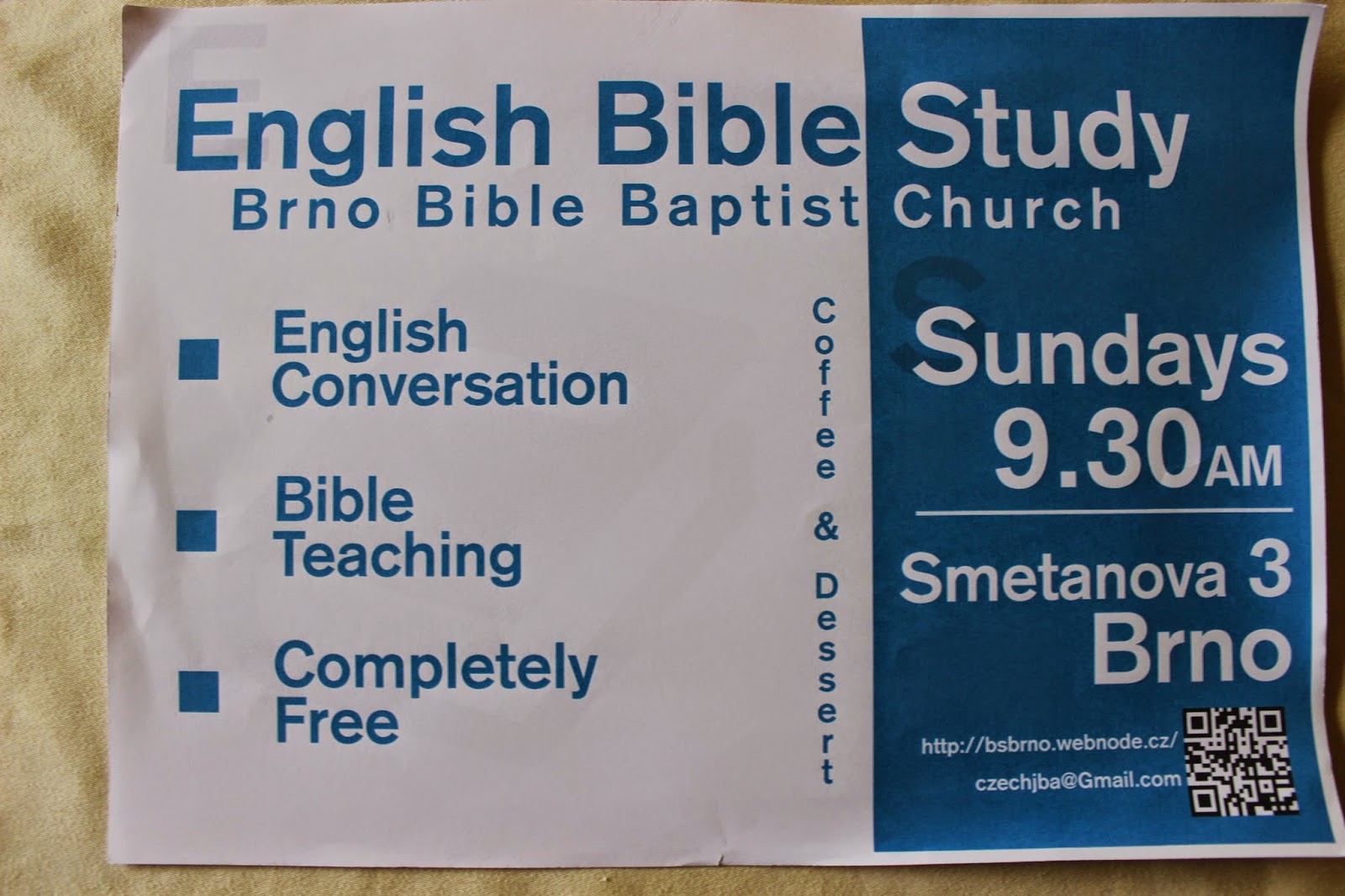 Posted by Jeffrey Allison at 9:55 AM No comments:

Please remember to be in  prayer for the children of Brno Bible Baptist Church.  Mikky and Maty, they could be the only students in their classes that believe there is God. Also pray for  James, this is  his last year, yes, he is a senior.   I am not sure who needs more prayer, him or his mom.  David,now in the 9th grade says - prayer please. 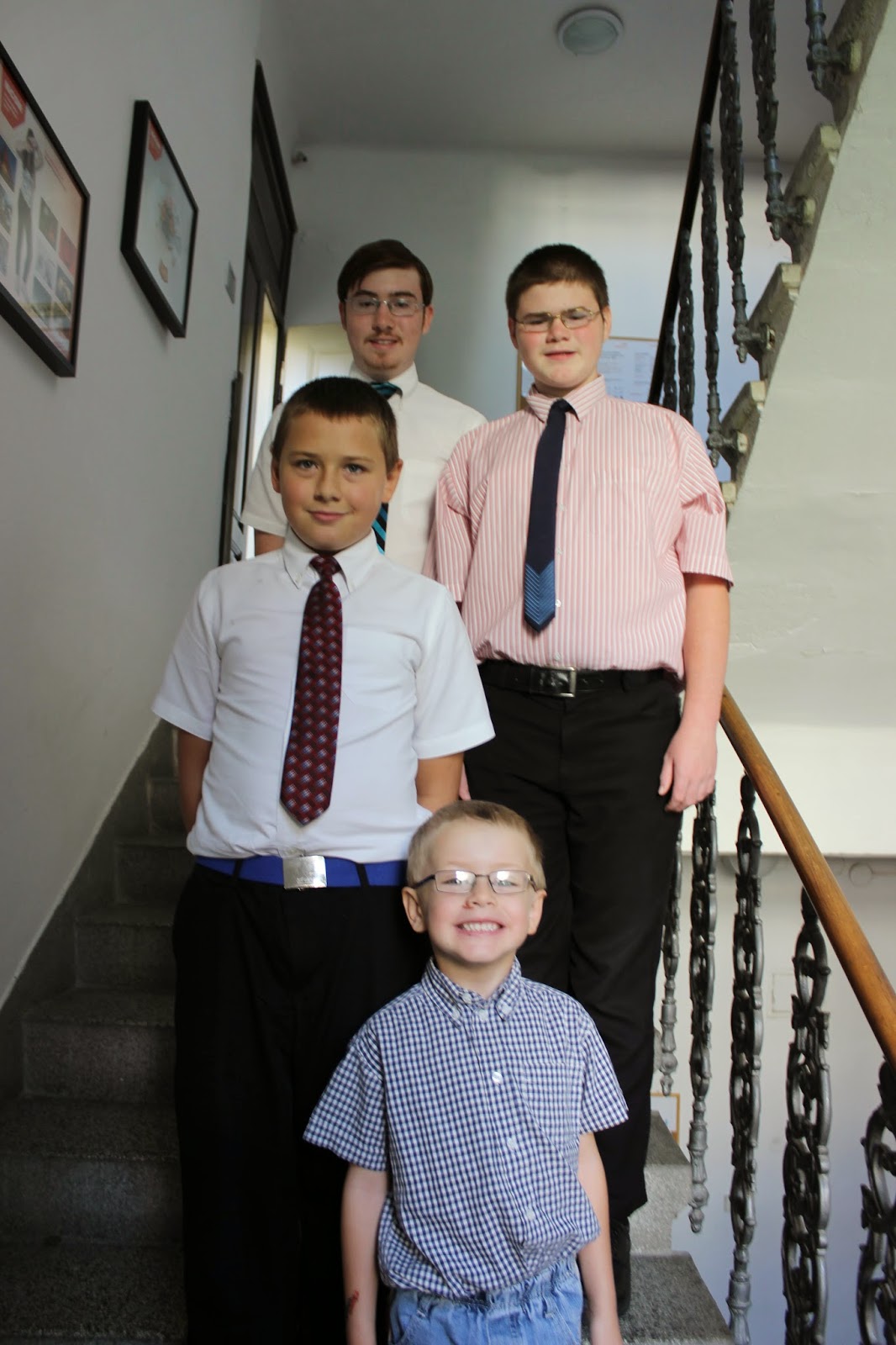 Posted by Jeffrey Allison at 8:31 AM No comments: